As soon as you start developing microservice applications in the Serverless world, you start accepting the idea that sometimes your microservices may fail. And it’s OK if it does not affect your application or your customer. In this article, we’re covering the pros and cons of the usage of SQS and SNS as Lambda Dead Letter Queue (DLQ).

If your Lambda function does something important, it becomes critical to know if the function execution failed.

The first way to get notified about the failures is to start using monitoring solutions for your Lambda functions.

The second way to solve this problem is to build a monitoring solution yourself using SNS or SQS as a transport.

Lambda Dead Letter Queue (DLQ) is a special feature released on Dec 1, 2016. This feature allows you to collect information about asynchronous invocation events, which your Lambda failed to process.

Currently, you have 2 options to process is the information:

You can use SQS as a Lambda DLQ as a durable store for failed events that can be monitored and picked up for resolution at your convenience. You can process information about Lambda failure events in bulk, have a defined wait period before re-triggering the original event, or you may do something else instead.

Here’s how it works:

SNS or Simple Notification Service from the other side is a key part of any event-driven architecture in AWS. It allows you to process its events almost instantaneously and fan them out to multiple subscribers.

You can use an SNS Topic as a Lambda Dead Letter Queue. This allows you to take action on the failure instantly. For example, you can attempt to re-process the event, alert an individual or a process, or store the event message in SQS for later follow-up. And you can do all those things at the same time in parallel.

Here’s how it works:

The advantage of using SNS is its ability to send messages to multiple subscribers almost instantaneously in parallel.

Here’s Terraform’s implementation of using SNS as Lambda DLQ. Complete source code, including scripts and Lambda function, is available at our GitHub repository:

This Terraform configuration deploys errored Lambda function, which returns an error during every execution. Lambda function has permissions to send messages to SNS topic and log its errors to CloudWatch.

Now, you may use the following code block to add CloudWatch Metric Filter and Alarm to the Lambda function logs as well:

In this article, we covered differences in the usage of SNS and SQS as targets for your Lambda functions.

We hope that this article was helpful. If yes, please, help us spread it to the world!

If you have any questions, which are not covered by this blog, please, feel free to reach out. We’re willing to help.

No votes so far! Be the first to rate this post. 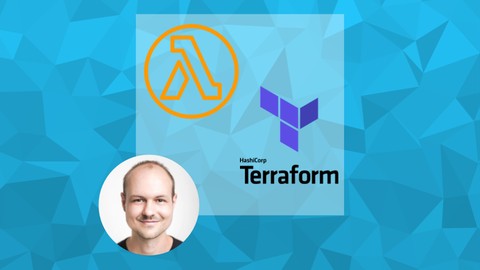 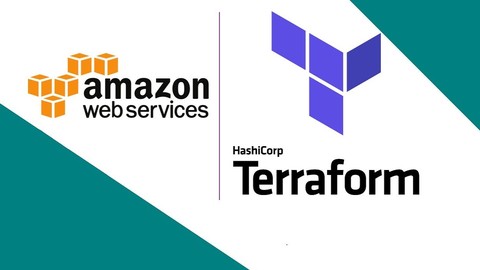 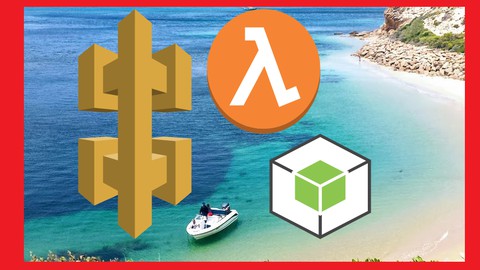 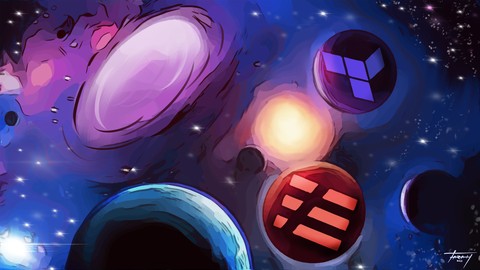 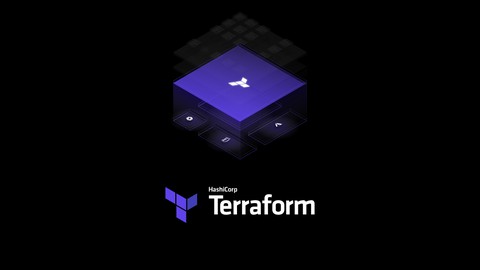 Create a Development Environment in AWS with Terraform
❮ ❯

I’m a passionate Cloud Infrastructure Architect with more than 15 years of experience in IT. Any of my posts represent my personal experience and opinion about the topic.
All Posts